THE RIME OF THE ANCIENT MARINER – The Big Read

“It highlights the fear and pain and danger of an illegal abortion, which is what desperate women have always resorted to. It’s very wrong to criminalise women on top of everything else. Making abortions illegal is forcing women to the backstreet solution. I’m doing what I can with my work but both men and women need to stand up to this. It affects men too. You don’t get pregnant on your own do you?” -Paula Rego

Mariana Castillo Deball, No Solid Form Can Contain You (2010)

Tania Bruguera states, ‘“As an artist I feel my duty today is not to exhibit my work at an international exhibition and further my personal artistic career, but to be with my fellow Cuban artists and to expose the vulnerability of Cuban artists today.”

The photographs of Czech artist Tereza Zelenkova displace participants both within and outside the picture plane – the viewer and the imaged; paradoxically, distant and intimate.

Can We Finally Stop Talking About ‘Male’ and ‘Female’ Brains?

She Needed No Camera to Make the First Book of Photographs

Ben Shahn, If Not Now, When?

Peter Matthiessen wrote “The Snow Leopard,” his celebrated account of a spiritual journey in the Himalayas, he began it with a quote from Rainer Maria Rilke that bears directly on this bafflingly beautiful show:

“That is at bottom the only courage that is demanded of us: to have courage for the most strange, the most singular, and the most inexplicable that we may encounter. That mankind has in this sense been cowardly has done life endless harm; the experiences that are called ‘visions,’ the whole so-called ‘spirit-world,’ death, all those things that are so closely akin to us, have by daily parrying been so crowded out by life that the senses with which we could have grasped them are atrophied. To say nothing of God.”  [added, Nov 1 2018]

I Smelled A Raw Recruit: The World War Films of Mary Reid Kelley and Patrick Kelley

The Indiscriminate Citizenry of Earth
are out to arrest my sense of being a misfit.
“Open up!” they bellow,
hands quiet before my door
that’s only wind and juniper needles, anyway.
You can’t do it, I squeak from inside.
You can’t make me feel at home here
in this time of siege for me and mine, mi raza.
Legalized suspicion of my legitimacy
is now a permanent resident in my gut.
“Fruit of the prickly pear!” they swear,
striding up to my table
to juice me a glass of pink nectar.
They’ve brought welcome baskets
stuffed with proof I’m earthling.
From under a gingham cover,
I tug a dark feather
iridescing green — cohering
to “magpie” thought,
to memory’s chatter,
to mind. Mine.
And here they have my mind translated
into a slate-surfaced pond, which
vibrates in the shape
of a cottonwood’s autumn molt,
which trees me to dirt, which soils me
heat & freeze —
But you’ll always be
one definitive document short! I complain.
Doubts can forever outstrip
your geo-logic.
For which they produce
a lock of my natal dust,
bronzed
to the fluttering fiber
of lacebark pine.
Where’d they get that stuff?
The baskets are bottomless,
and it’s useless for me to insist
on being distinct.
Undergoing re-portation,
I’m awakened to a Center,
where walls
between all beings
are dreamt to dissolve.
Source: Poetry (March 2014) 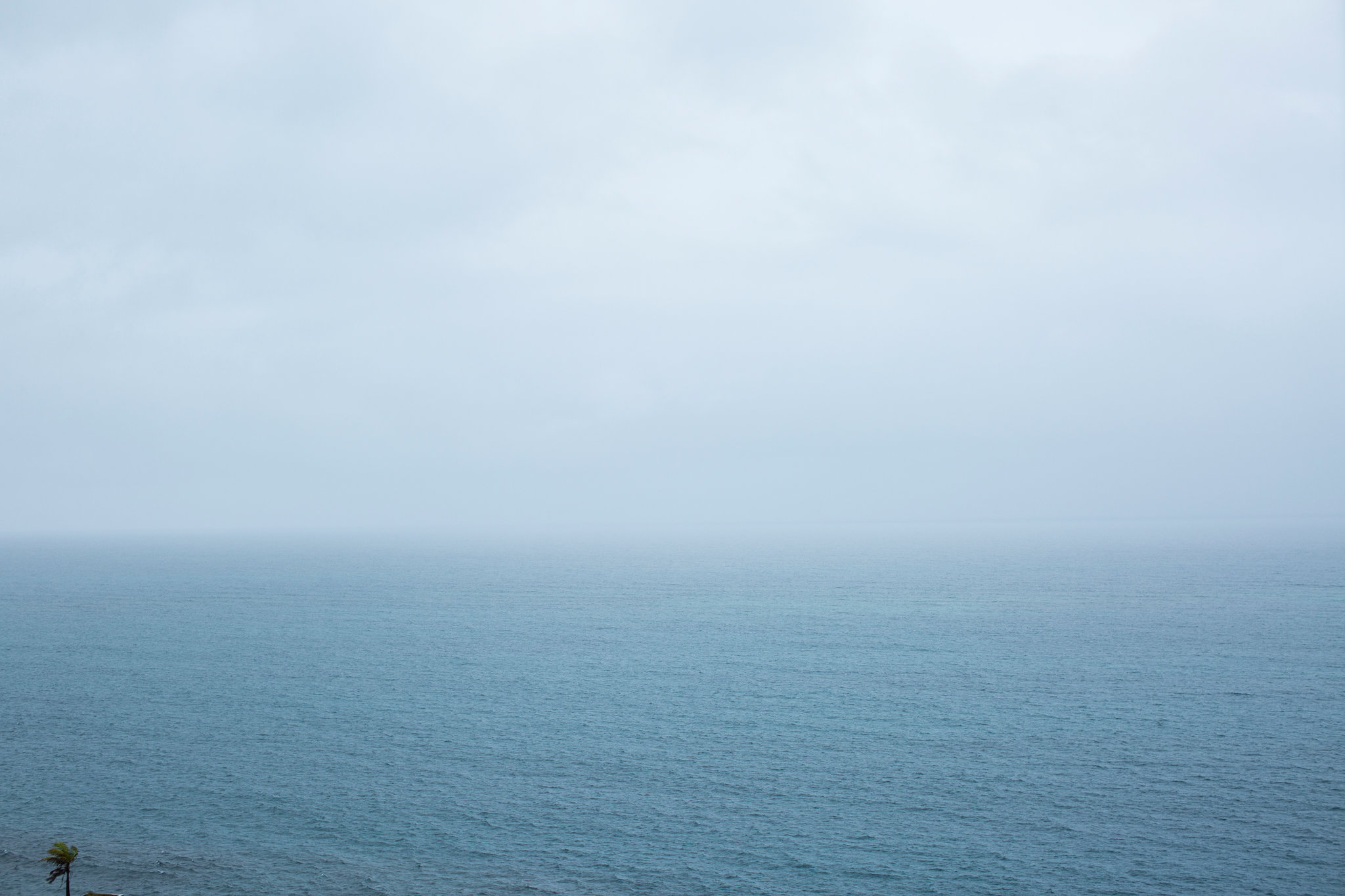 The Waste Land.  Flaws of character and evidence of many other layers.

‘Racism is a visual pathology. … To the extent that the primary foundation of racism is visual, it is commensurate with sexism.  Some people are discriminated against because they have breasts, while others are discriminated against because they have woolly hair.  If you happen to have breasts and woolly hair, you are in double trouble.”

Feminism is that state of affairs in which women compete with men to give support and encouragement to one another, rather than competing with one another for rewards and approval doled out by men.

I consider myself to be a feminist, according to this definition, because I work to achieve a feminist state of affairs in my personal and professional relationships with other women. I do not consider myself to be a feminist artist because I do not do my artwork in order to achieve this state of affairs, nor is this state of affairs the primary subject matter of most of my artwork. When asked to speak to this issue, my practice is to reiterate the same criticism I made in Political Self-Portrait #1 (1979). Following is a more recent version of that criticism:

I answer this request with observations based on my personal experience and not on theoretical analyses I have read (not many) or public pronouncements I have heard (too many). I continue to hope that I will encounter some feminism in my lifetime. So far I haven’t gotten lucky. We took the first step toward feminism in the 1920s and the second in the 1960s. But we still are not even close to anything that deserves the name of feminism. Aside from all of those theoretical analyses and public pronouncements, today I mostly encounter the same dysfunction I criticized in Political Self-Portrait #1 [Sex] in 1979: We are still competing with one another for approval and rewards doled out by men. We are still subordinating our familial, social and professional relationships with one another to our familial, social and professional relationships with men. And we are still advancing our narrow self-interests with men at the expense of our deeper wellbeing and interests in one another.

1)“I Answer This Request with Observations,” Gloria: Another Look at Feminist Art in the 1970s (exhibition catalogue) (New York: White Columns, 2002), 2

Prince’s original studio version of ‘Nothing Compares 2 U’ is presented here for the first time this month  [Released by his estate].

Prescient to our circumstances in 2018, a Jeff Wall work from 25 years ago.

Off go the wicked
A leavetaking due long past
What revolution